Think something (news, articles, notices, photos, etc ....) should be on the Squash & Racketball pages of the website? Then please contact me and I will see what can be done. E-mail me @ gary.Biles@virgin.net

If you have general queries about the club and/or memberships please contact the Club Administrator on 01305 268103 or email admin@dtsc.org.uk
The Club is staffed onsite Monday to Friday 9 – 11 am.

The Squash & Racketball Committee oversee all aspects of the sport at the club, the current committee is:

As well as social play, the club also runs or is involved with the following competitions for both Squash and Racketball ..........

The Club also holds the following "open" Club Sessions for Squash & Racketball players where all standards of player are welcome:

The idea of these sessions is to allow any member to arrive without pre-booking a court and play a shortened 20 minute game against players of varying standards. The bar is usually open after these sessions if you wish to participate in a social drink with other members. 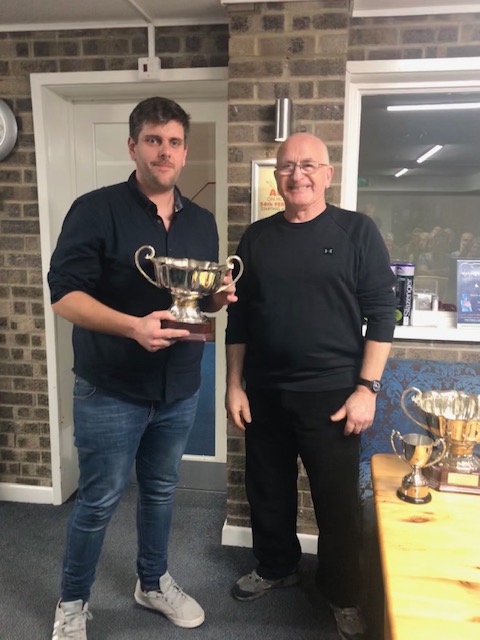 The most improved Squash Player was awarded to James Pickering 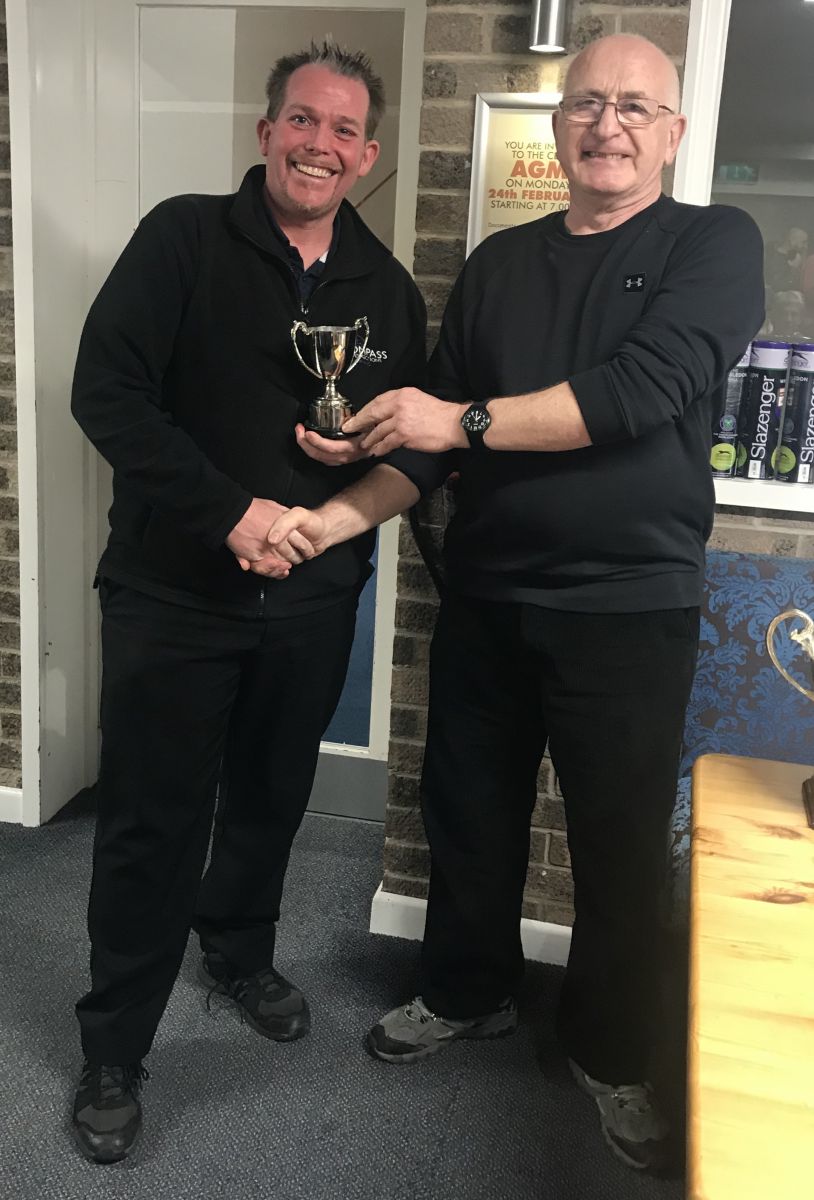 The most improved Racketball Player was awarded to Craig Holloway

Finals of the Squash and Racketball Handicap tournament

The Finals of the Squash and Racketball Handicap tournament were held at the club...